Excerpt from Tendrils of Life (Chapter 53) 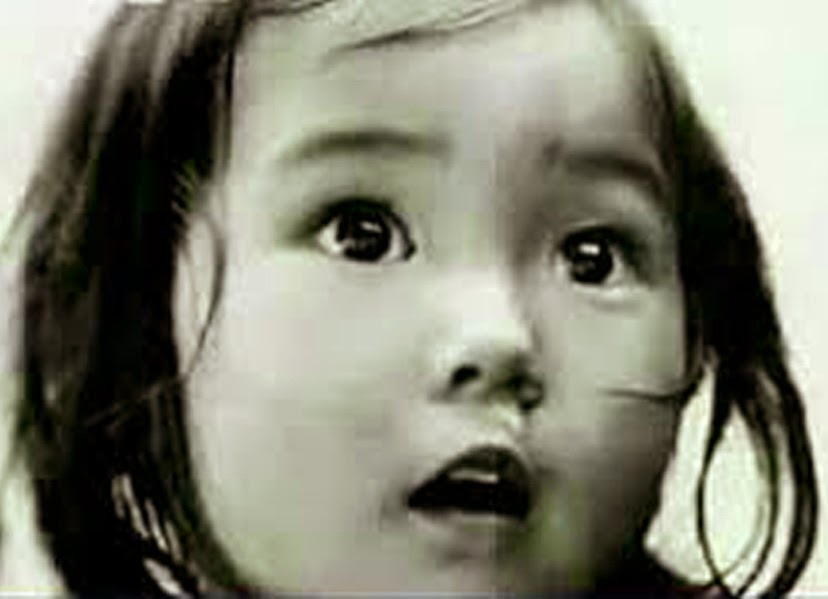 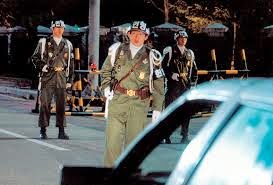 Exasperated, Jimin looked at the man, who motioned him with his carbine toward the truck.
“Let me see your resident card,” the man said as Jimin approached him.
“I don’t have one. I’m sixteen.”
“You look older. At least eighteen.”
“I’m sixteen,” Jimin repeated, frowning.
“You are lying to avoid conscription. Into the truck!” With the muzzle of his carbine, he pushed him toward the back of the truck.
“I’m not lying,” Jimin protested and stepped backward, trying to get away from the truck, but instead getting cornered. “I was born in September 1934. I used to be—”
“Shut up and get in!” the MP shouted, pushing him with the barrel.
“My little sister is all alone in the cold at—”
The man stabbed his abdomen hard with the muzzle of the carbine, and Jimin doubled over with excruciating pain.
“One more word, and I’ll kill you,” the man screamed. “Get in!” Repeating his command he kept jabbing him in the haunches with his rifle as if trying to fork him over into the truck.
Jimin turned to his side and elbowed the man sharply in the ribs. The man faltered a few steps backward and Jimin darted forward. But the other MP was standing a few meters in front of him, his carbine leveled at him. Jimin turned back only to be confronted by the first man, just a step away, ready to discharge his rifle.
Jimin kicked him in the shin and tried to run past, but the man swung his weapon around, screaming in pain, and hit him hard in the small of his back. As Jimin tottered and tried to recover, the other MP rammed his rifle butt into Jimin’s belly. And the first MP swung his carbine into Jimin’s shoulder blades and screamed, “Gae saeki, I’ll kill you.” Jimin staggered and fell.
The two started to kick him with their shiny boots and thumped their rifle butts all over him. He tried to stand upright to fight back, but they kept thwacking him until he became limp. He thought they would really shoot him if he resisted further. He didn’t feel his own pain; only his sister’s. After a few minutes they lifted him up as they shouted obscenities and shoved him into the back of the truck.
The truck was nearly packed with captives kneeling under the watchful eyes of an MP standing over them, poised to discharge his carbine for any sudden move. After pushing in several more victims, the two MPs got into the front seats, and the truck sped to Yongsan Middle School, a short distance away.
The MPs corralled them into an unheated classroom, which was already crowded with other captives sitting on chairs or directly on the cold floor. Before they left, the MPs made Jimin and another man, who was as badly bruised as Jimin, stand aside, and told the soldiers in charge that the two were “vicious dogs” and must be handled accordingly.
As the door closed behind the MPs, one of the three soldiers, a corporal, told the two to go to the back corner where several others with cuts and bruises, their faces overwrought with anger and despair, had been squatting. Then the corporal said to the newcomers, “Welcome to Defense Militia. Thank you for volunteering to fight for our fatherland.” The captives all shouted their disagreements, and the other two soldiers leveled their rifles on them.
When the room became quiet, the corporal said, “You’ll start off for the training camp in the morning.” He then laid out the rules for everyone to obey: no talk, no disturbance, no infraction, and anyone who needs to go to the latrine should quietly raise his hand.
Jimin tried to appeal his case to the corporal, who said his job was to deliver them to the training camp, nothing else, and told him to shut up; otherwise, he would be punished severely. The other man who came with him tried to press his case as well, but the corporal said, “Shut up!” as soon as he opened his mouth.
One of the men squatting near Jimin, about forty years old, suddenly stood up, his face blue with anger, and shouted, “You think you can get away with this atrocity? Nobody in this room has volunteered. Each of us has come out for urgent matters. Drag your own fathers and brothers to fill your quota if you don’t want to be executed for this crime. Or shoot yourselves if you don’t want to go to hell.”
The corporal nodded at the other soldiers, who came toward the yelling man, and plunged their rifle butts into his belly.
The rifle butts were the answers to every complaint.
Trucks continued to come and go incessantly, bringing more people in. As daylight receded, Jimin became more desperate, but he could do nothing about the situation. Every bone and every muscle in his body ached, but he didn’t feel his pain. His mind was filled with anxiety about his sister—how cold, how hungry, and how confused and worried she would be. What would she do, alone in the darkness? He wanted to steal a rifle and storm out, but every time he looked up, the soldiers stared icily at him. If he had a weapon, he would kill everyone in this cruel country. He felt like his head would burst with worries about his sister. He felt like screaming his head off, but he was sure they would kill him. Calm down, he told himself. If you get killed here, what would happen to Misern? 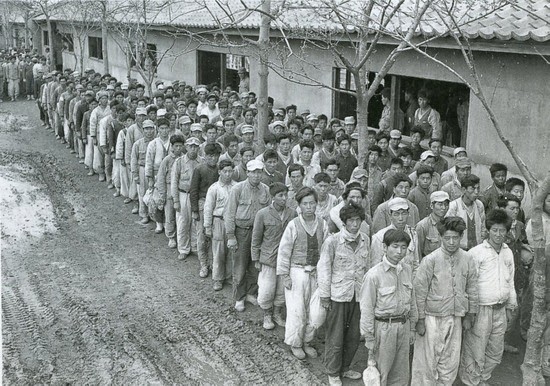 The night was worse than any other night, a thousand times worse than the night he buried Shin Hoon.
In the morning the captives were divided into fifty-person platoons. Each man was given a ball of rice, about the size of a fist, with a touch of bean paste on one side. Then, as a unit of ten platoons together, they marched out of the school, at a run, and down the highway; soldiers, marching alongside each platoon, escorted them.
They crossed the Han River on a pontoon bridge—guarded by American soldiers at both ends—alongside the damaged railroad bridges and then marched at a run on the highway.
Around noon the officer and the soldiers who were escorting them tried to find a place to feed them. But with no success.
“The law was created without a budget,” one of the escorting soldiers said to the platoon while resting. “All we can offer to civilians are promissory notes. But who would honor the note from the government that’s running away? Who would care about the unknown future when they themselves are facing starvation right now?”
“Initially people sympathized with the poor draftees or they succumbed at gunpoint,” another soldier said. “But there’s a limit to what anybody can do, and there’s no way for the civilians along the way to feed all of the men, wave after wave, coming down the highway. As we go farther south, the conditions become worse because more and more draftees are converging from everywhere toward Busan. So you all must be prepared. Otherwise you won’t make it.”
Most of the five hundred men and boys were very weak by then, but they were ordered to march again with hungry stomachs. After nightfall, they stopped at an elementary school. When the sweat dried, everyone started to shiver, and some of the men brought out student desks and chairs to the schoolyard and set them on fire. By the time the escorting officer managed to coax the townspeople to provide a small ball of rice for each person, more than a dozen campfires were going. The soldiers left them alone. After all, they were responsible for delivering them all the way to the destination with as many people alive as possible, and a day of marching together had forged a semblance of human connection with their platoon. As the night deepened, they tried to send everyone to sleep in the unheated classroom without any blankets, but people came out to the campfires to warm themselves, bringing more desks and chairs and, when those ran out, the sidings of the school building.
In this way they marched on icy roads in the coldest weather in anyone’s memory. They were lucky if each man could get a small ball of rice a day. They slept in cold places without blankets, shivering, sometimes warming themselves with campfires. They burned whatever they could get their hands on. The escorting soldiers were humans, too, and they didn’t treat them too harshly and some of them went beyond their duties to protect their men.
On the way, many men succumbed to hunger and fatigue even though they had slowed down and rested often as everyone’s condition weakened. Of the fifty people in Jimin’s platoon, fourteen died before the sixth day. As time went on Jimin stopped counting how many days had passed and how many in his platoon had died. His physical condition had flagged badly and his body couldn’t bear the rigors of marching, but that was nothing compared to his mind and spirit, which had died before the first night on the road. He had tried various tactics to escape, to no avail. He struggled along only because of his determination to survive, thinking of his sister in the cold and dark place at night. He had to survive and go back and rescue her, no matter what.
Well before they reached Daejon, everyone in his platoon, including himself, knew that he would be the next one to die. He was so weak that he couldn’t keep up even when they slowed to a walk because of him. They stopped in front of a rundown roadside house for a short rest, and they proceeded without him, leaving him to die alone. He knew why. Digging a grave in the frozen earth made them delay more and caused more fatalities. They had to reach Busan before all of them perished.

Excerpt from Tendrils of Life (Chapter 25) 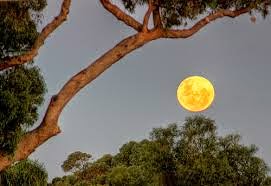 Excerpt from Tendrils of Life (Chapter 24) 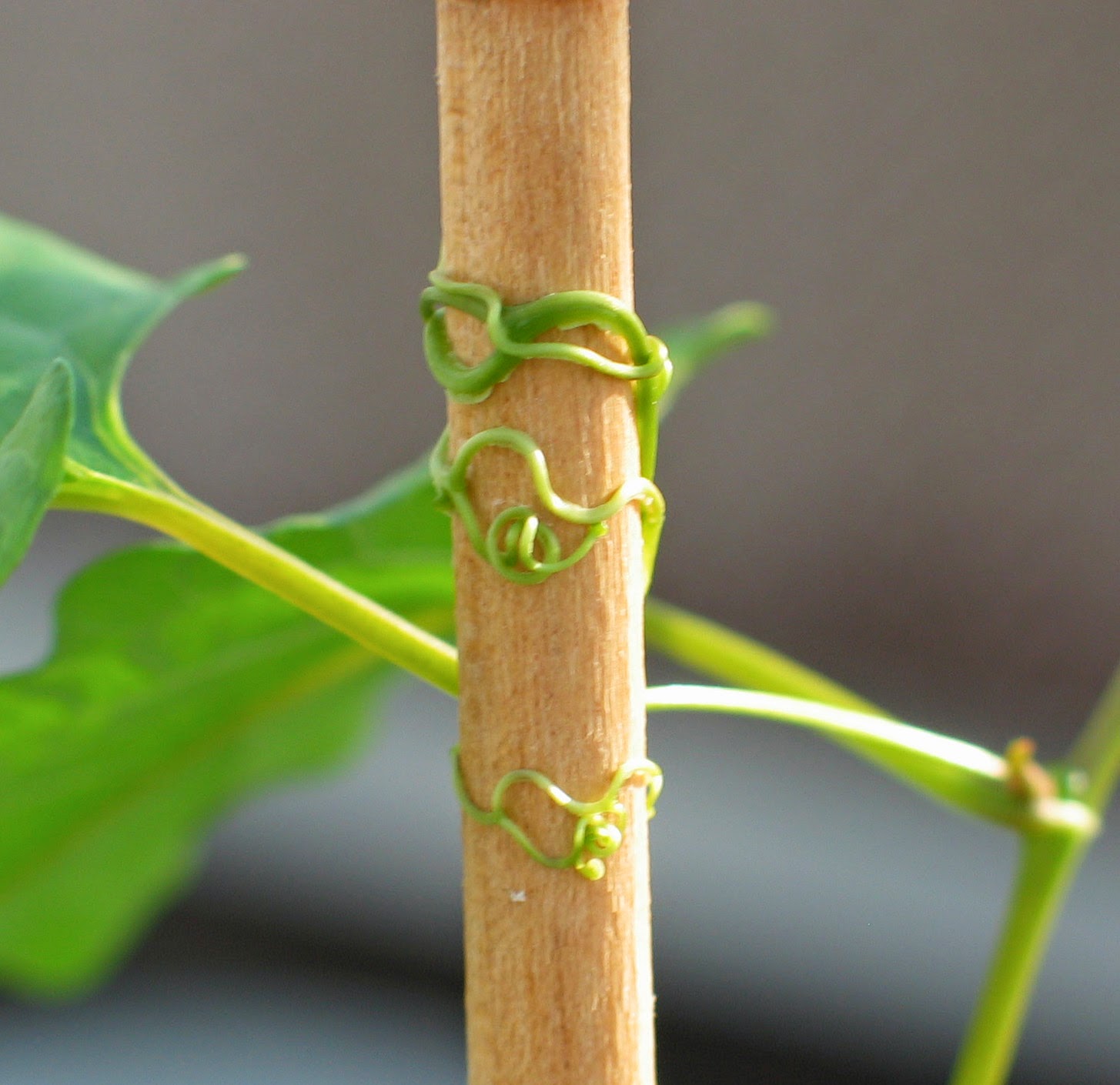 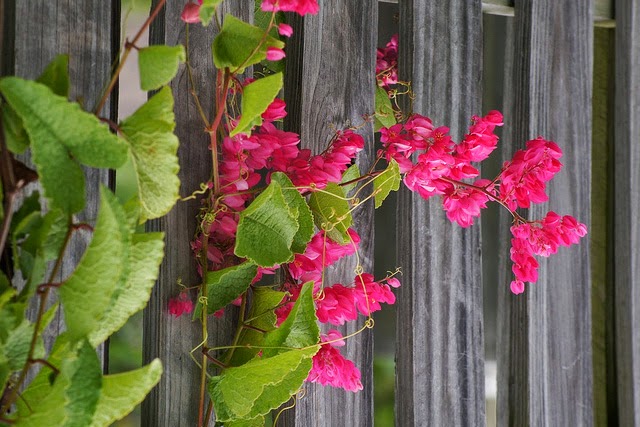 “You see those tendrils? They are outstretching to grab something to coil themselves around. As if they have souls. Swaying in the wind, sensing the air out. You see how two green tendrils stretch out from each node, just like the antennae of a cricket? Isn’t this so mysterious and wonderful? Because there are no trees, the vine can survive by crawling on the ground, but it’s trying so hard to stand upright. Just like humans.” She paused and gazed at him. “If the roots and stems and leaves can be compared with our bodies, the tendrils are like our souls. They are like our desire to reach out, desire to cling to something—friendship, love, hope—and to be accepted in the society, to be associated. Like our yearnings. Without them, we are nothing. We can’t live without these tendrils of life. I think you and I have been trying to grab each other in our darkest moments.”
Posted by owenchoi.com at 9:04 AM 2 comments: Links to this post