Excerpt from Farewell to Arms (Ernest Hemingway) - from Chapter 41 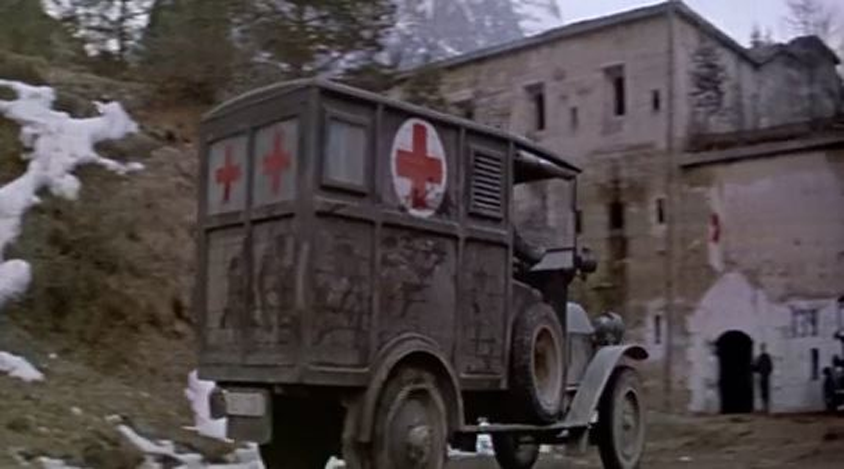 I've read somewhere that Hemingway revised the ending of Farewell to Arms 39(?) times. Likely it was the following scene that taxed him most (middle of the last chapter).