For Whom The Bell Tolls Excerpt 1-1 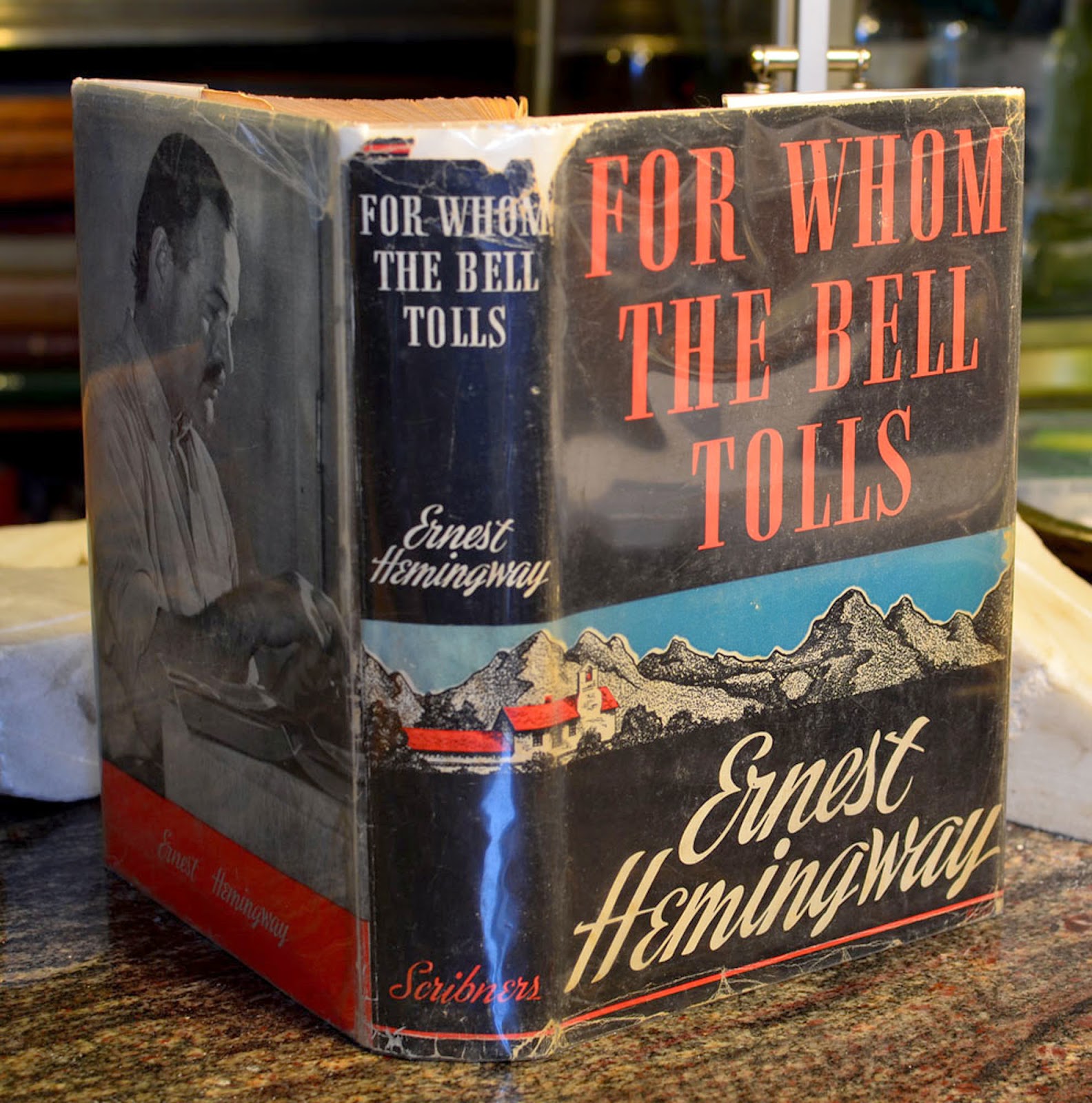 One of the most brilliantly plotted antiwar novels, For Whom The Bell Tolls depicts unforgettable characters (Robert Jordan, Pillar, Pablo, Maria, et al.) during the Spanish Civil War (1936-39). From Chapter 1 we can see how the plot develops with difficulties and conflicts. Memorable scenes are too numerous to present here, but we will show in this blog a few impressive scenes: (1) Robert Jordan's mission and potential conflict (from Chapter 1), (2) Pillar's story (from Chapter 10), (3) the ending (from Chapter 43).