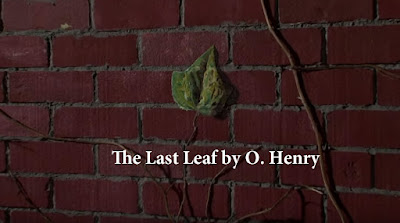 In a little district west of Washington Square the streets have run crazy and broken themselves into small strips called "places." These "places" make strange angles and curves. One street crosses itself a time or two. An artist once discovered a valuable possibility in this street. Suppose a collector with a bill for paints, paper and canvas should, in traversing this route, suddenly meet himself coming back, without a cent having been paid on account! 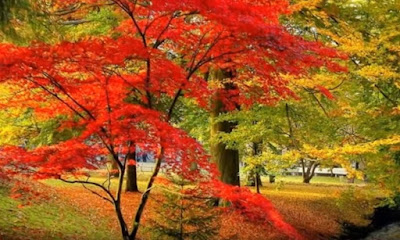 Posted by owenchoi.com at 11:18 AM 4 comments: Links to this post 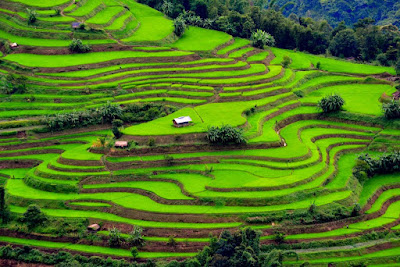 Posted by owenchoi.com at 11:04 AM 9 comments: Links to this post